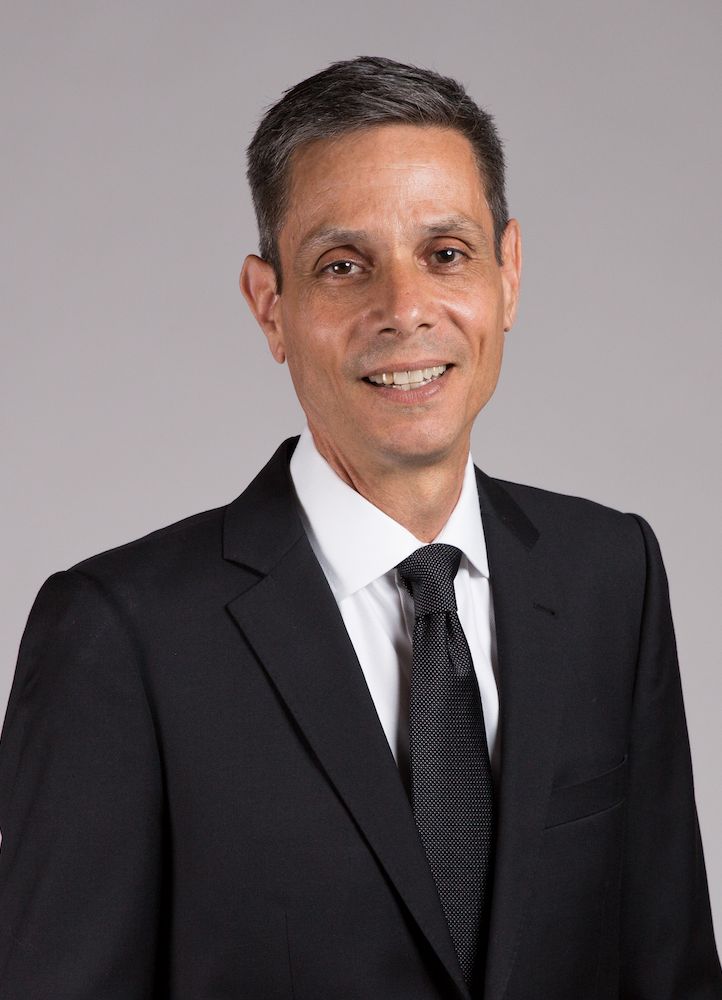 Climbing wall operation is complex and involves walking a fine line between risk management and accessibility. Too often climbing wall use languishes due to a lack of expertise in managing these factors. At Climbing Wall Management, our primary goal is creating the right balance for your specific needs. View a list of our recent clients.

Climbing Wall Management, LLC was created by climbing entrepreneur Dan Hague and professional route setter Mike Helt to help multi-activity facilities such as university student centers, health clubs, and YMCA' s get the most out of their indoor climbing walls.

Dan Hague founded and led Sportrock Climbing Centers in the Washington D.C. area for its first 11 years. In that time, Sportrock grew to become the East Coast’s largest climbing company with three indoor facilities, extensive indoor and outdoor instructional offerings, and a reputation for excellence within the climbing industry. In 2008 Dan opened Rise Up Climbing, his fourth gym, in Lynchburg, Virginia where he currently resides.

Dan has been climbing since 1972 and teaching the sport since 1994. He developed and continually improves the operational standards by which his facility runs. He has vast experience recruiting, hiring, training and managing climbing gym staff. In addition, his coaching clients have included many climbers in the junior divisions who have gone on to impressive finishes in local, regional, and national competitions.

During his tenure at Sportrock Dan developed the successful Fast Forward Progression, a series of classes that has helped thousands of climbers acquire movement skills quickly and effectively. Dan, along with co-author Doug Hunter, wrote The Self Coached Climber (2006) in which he reveals the many principles, tips, and tricks which make his instructional method so successful. Dan and Douglas followed with a second book called Redpoint in 2011. Dan’s own climbing keeps getting better as he ages having redpointed a number of New River Gorge 5.13s after turning forty.

Currently Dan is a past Chairmen of the Climbing Wall Association's Operational Standards Committee which oversees and revises the operational standards for the climbing wall industry. In addition he chaired the CWA's Climbing Wall Instructor certification committee helping to put the program in place. Dan has been classified as a "provider" giving him authority to certify instructors to the CWI standards. In addition, Dan is a past board member at the CWA.

Dan's CV and case history are available upon request.